Love is an ultimate experience.

Love of God is the ultimate…

Love and God are, together–

A power beyond infinity.

“The ends justify the means!–

Stuff can be Messed Up

Part of the issue is the power psychiatry wields as a profession, relative to psychology.

“Evidence-based” usually translates to privileging biochemistry over psychology (the latter of which is “soft”, and therefore “less empirical”).

People have equated the brain with mind more and more, over time. Pushing that further, if neural dynamics determine psychological states (such as moods) outright–but, not vice versa–it becomes logical to target biological factors to uproot behavioral problems.

As the field develops its identity more, perhaps we’ll see psychologists push for greater control over the field’s diagnosis-establishing processes.

What we think is generated by the brain.

What we feel is in the heart!

What we do is by the body:

Who we are is our soul…

How we are is our spirit–

Why we are and do is gut-driven. 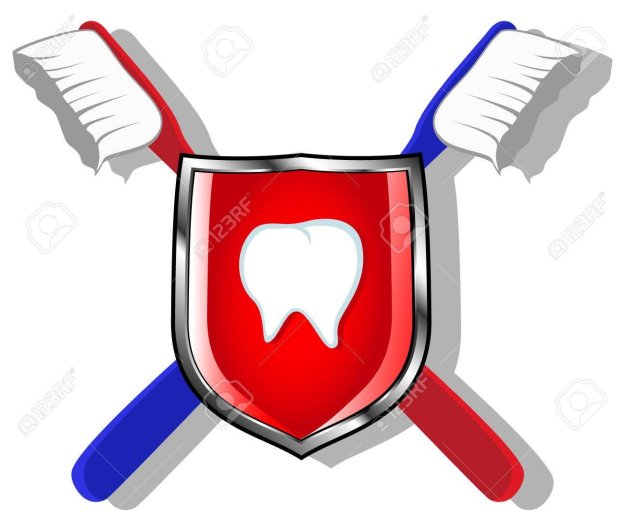 See my other pages